Is Lovers and Friends Festival 2022 Real or Fake?

Social media is currently buzzing with talk of an upcoming music festival called Lovers and Friends Fest. The flyer has probably been making the rounds on your timeline, and you must agree that it sounds fantastic. Girl groups, R&B from the ’90s, and even some rap are all included. The design’s hot pink hue and blinged-out embellishments harken back to the early 2000s when life was less complicated.

Combining iconic, established groups like TLC and Ginuwine with up-and-coming artists like Megan thee Stallion and Summer Walker seems like a brilliant strategy for attracting fans of all ages. This is advertising at its most effective for appealing to consumers’ sense of nostalgia. The idea of taking a trip to Los Angeles in May to see numerous legendary R&B and hip-hop acts sounds like a lot of fun, but is it too good to be true? That’s a possibility.

After the debacle that was the Fyre Festival, concertgoers are (and rightly so) wary of such large-scale events that seem to spring up out of nowhere, and it’s not rare for bogus concert fliers to circulate online. Unlike Coachella and Lollapalooza, this is a relatively new music festival. Are we being naive, or is this offer just too good to be true?

About The Lovers And Friends Fest

Last month saw the debut of the official Lovers and Friends Fest Twitter account. The account has less than 2,000 followers as of this writing. None of them, or at least almost none, have blue checks. If you hop on Instagram, you’ll find a slightly different take on events. There is a lot of interaction from legitimate accounts among their 35,000 followers. That makes sense, but whose hands are in this?

Register now for the presale that begins Monday August 2nd 10AM PT. All tickets starting at $19.99 down. https://t.co/jlKg2iAIT3 pic.twitter.com/Xp1hkYv0r4

The company Goldenvoice is responsible for organizing the event. In Los Angeles, San Diego, and San Francisco, Goldenvoice connects music enthusiasts with live performances from a diverse range of artists. Their background research reveals that they are a spinoff of AEG, the largest live entertainment corporation in the world. This bodes well.

The festival’s lineup, despite its respectable pedigree, is the main reason why attendees have doubts about its legitimacy. It seemed unusual to me that some of the more popular artists were buried so far down the list. Prioritizing information by its significance is the first rule of communication design. The ad in question does not do that.

Read More: Customer Reviews of Geneva Watches: Is It Real or Fake? 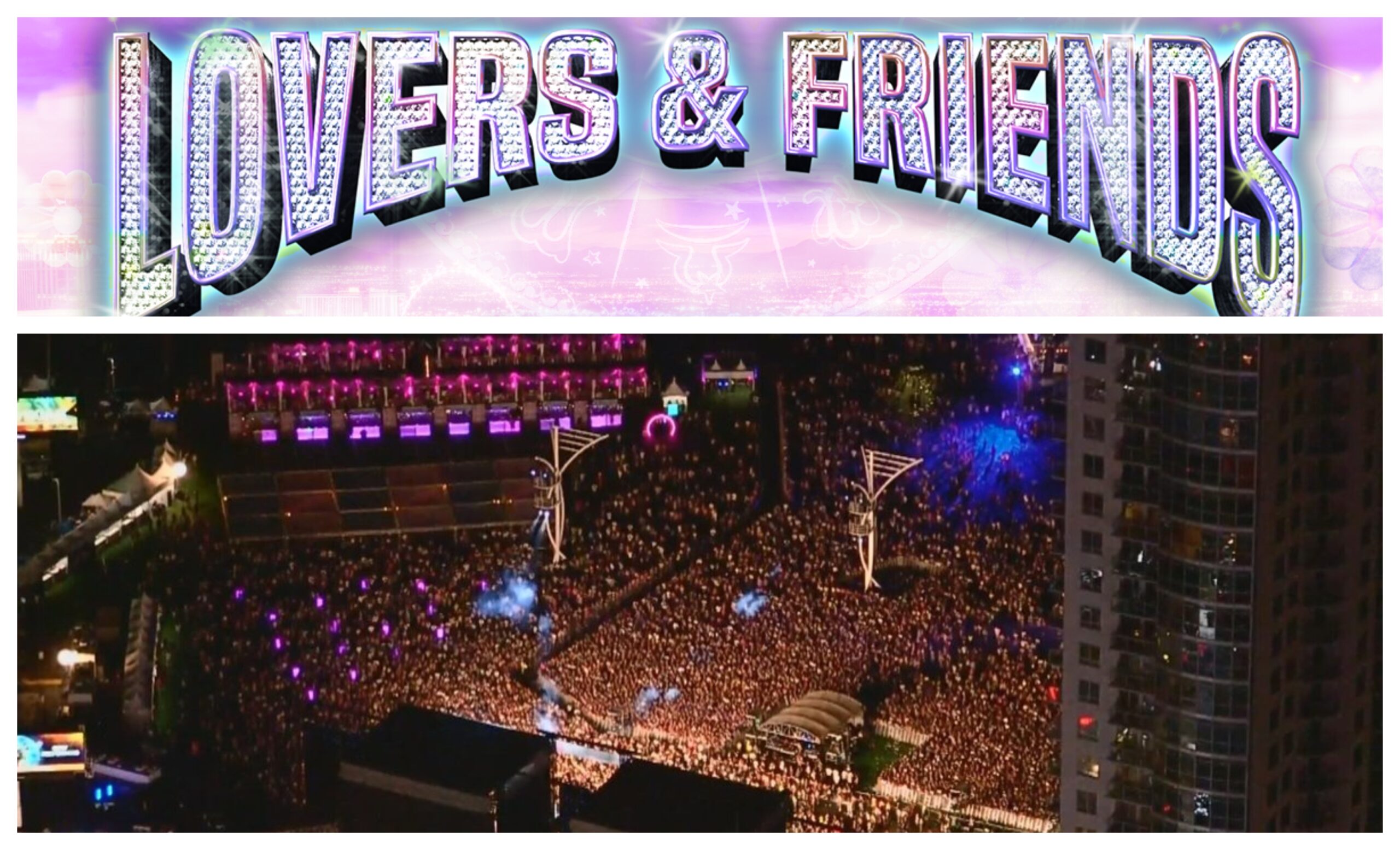 Usher, Lil Jon, and Ludacris are crammed together at the top of the website like they’re one act with a hot ticket, while Lil Kim is relegated to the bottom, where a slew of lesser-known musicians would typically be featured. And the invariably late Ms. Lauryn Hill will be the headliner. The situation is muddled.

Is the Lovers & Friends Festival Real?

The show was canceled and everyone got their money back last year because of the pandemic. But it has just been announced that the concert will return to Las Vegas on May 14 and 15, 2022.

A few of the performers in the show retweeted the flier as well: Tickets are sold out at this time, however, you can join a waiting list on the festival’s website. Best of luck! You can believe in the Lovers & Friends Festival. If you miss it this year, don’t worry; you’ll have another chance to see the show next year (if you can still get tickets).

Read More: Who Is Lemminkainen? Whether It’s Real or Fake

The corporate paper trail leads me to believe that Lovers and Friends Fest is legitimate, but I still advise proceeding with care. Putting together a festival is a huge undertaking. There are a plethora of moving parts, such as tools, personnel, suppliers, and human resources.

It’s concerning that they only gave a few weeks between the announcement of the festival and the event itself, given the extensive planning required to pull off a great festival. Even well-established events can go off the tracks if they lack adequate finance or competent management.