Where Meteorologist Jim Cantore lives Now? How Does Cantore Protect Himself During Bad Weather?

James D. Cantore is a meteorologist from the United States. He was born on February 16, 1964. He is mostly known for being a host on The Weather Channel.

Cantore was born in Beacon Falls, Connecticut, but grew up in White River Junction, Vermont. He went to Lyndon State College and got his degree in 1986. In July of that year, his first job after college was at The Weather Channel, where he has worked ever since.

Cantore is now one of the most well-known TV meteorologists. The Lincoln (Nebraska) Journal Star’s Algis Laukaitis called Cantore the “rock star of meteorologists.”

Cantore has been praised for his ability to “break down” complicated weather events so that they can be understood by the average viewer. Cantore is often chosen to go to when there is bad weather to report on it. Since these events make more people watch the Weather Channel, Cantore has become a well-known face.

MUST  BE READ: Where Is Mark Weinberger Now? Does Anyone Know Where He Is? 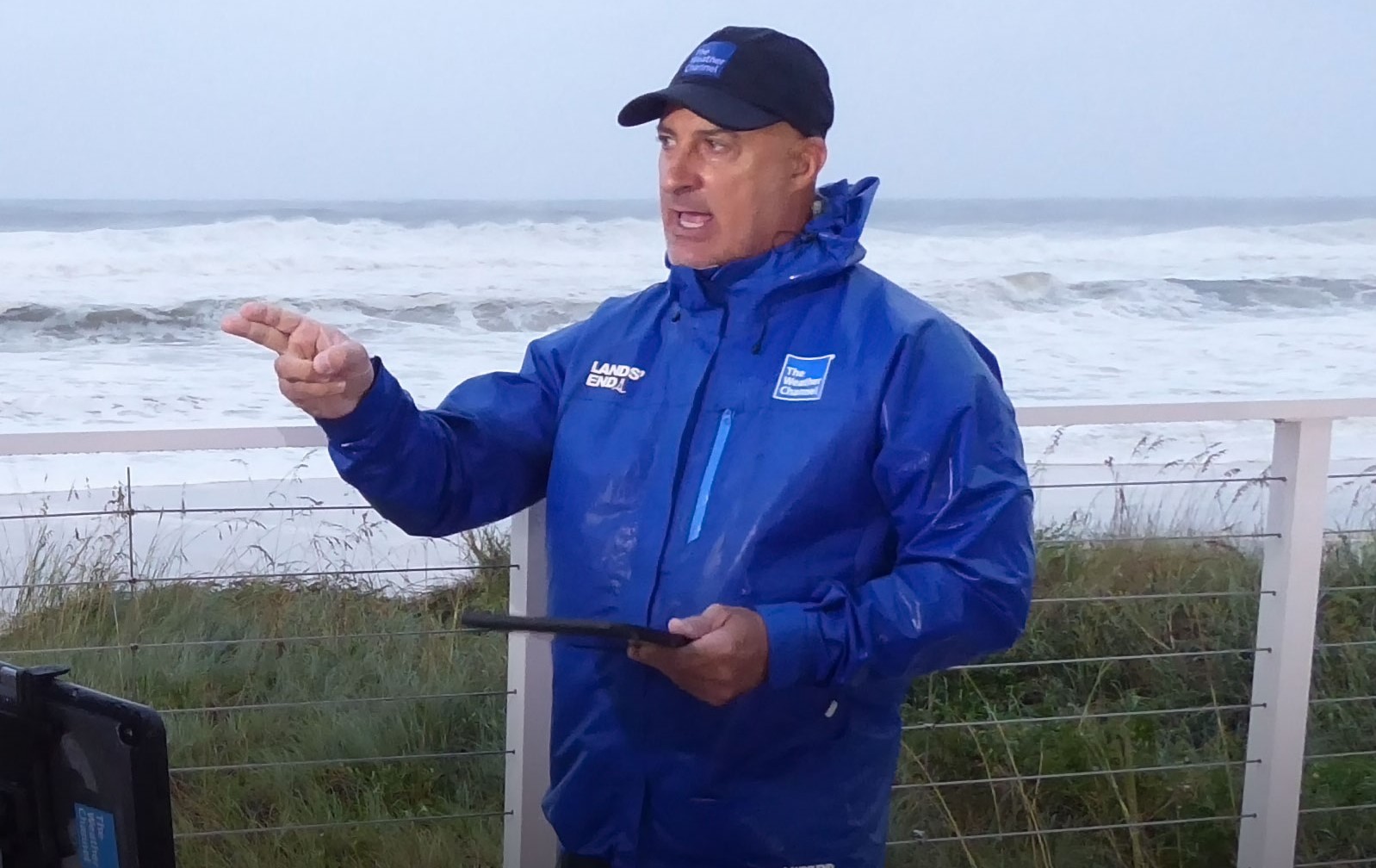 MUST BE READ: What Caused the Separation of Chad Michael Murray and Sophia Bush?

Why do people care where Cantore is during bad weather?

Cantore’s habit of going to places where bad weather is coming to report live has become a running joke in the world of weather, and his presence before and during severe weather events has served as a warning for locals.

In 2017, before Hurricane Nate hit Perdido Key, Florida, a resident wrote “Go away, Jim Cantore” on boards that covered their windows. 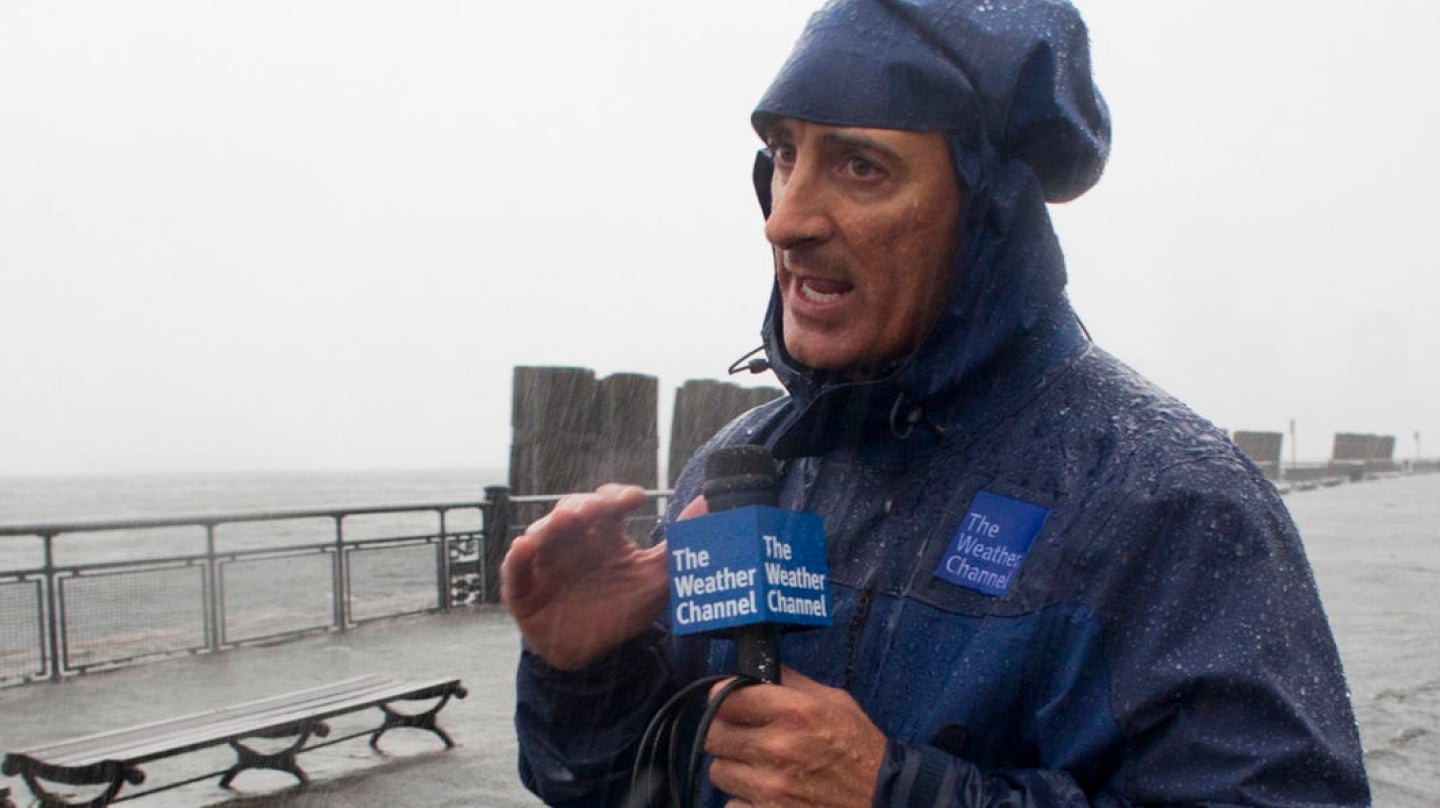 At least one person in Perdido Key, Florida, west of Pensacola, did not like The Weather Channel’s Jim Cantore on October 7, 2017. Cantore is known for chasing hurricanes and snow storms.

In 2020, a Weather Channel clip showed a drenched Cantore wading through calf-high water in a flooded parking garage in Biloxi, Mississippi. He was showing viewers how strong Hurricane Zeta’s effects were as they happened.

He was also in Biloxi in 2005 when Hurricane Katrina hit, Zimmett said.

“There was no one there to help, most people had been sent to New Orleans,” she said. “His team helped get veterans out of a residential facility there.”

How does Cantore protect himself?

Cantore’s love of bad weather has put him in dangerous situations, but Zimmett says he has never been hurt.

“We at the Weather Channel don’t put people in danger,” Zimmett said. “If we think we put a reporter too close to the center of a storm, we’ll move them if they don’t have enough cover.”

Cantore and the other network crews will often wear Kevlar vests and have goggles and helmets to wear. Zimmett said they get together every day to make sure safety.

She also said that the network makes sure to book hotels based on how likely they are to be affected by storm surges.